My whole-grain crackers got the first prize at a local cooking contest. Check it out in this post:

I regularly take part in the the Virtual Vegan Potluck blog-hop and was fortunate to have the following featured: 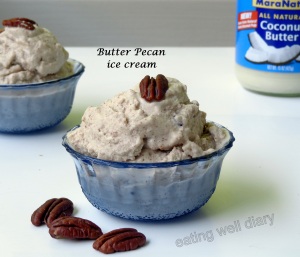 Tricolor baked crackers has been featured on VVLP #8.

Green juice recipe-4 with carrot tops, ginger and dulse has been featured on VVLP #11.

Easy homemade almond milk with juicer has been featured on VVLP #26.

I have also been featured on the Hearth And Soul Tuesday Blog Hop in November (2nd week).

where my Mixed Vegetable Pickle was selected. 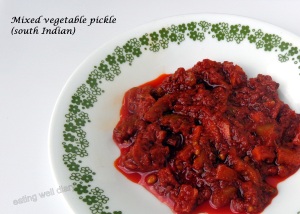 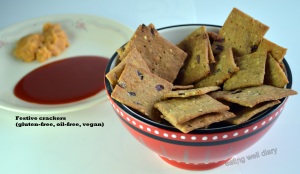 Check out my fudge recipe in AUM Cuisine’s video and the post here.

This site is about sharing vegetarian recipes .

Easy, tried and tested recipes from my kitchen to yours.

Plant based recipes inspired by spices and green living!

Delicious home food with a pinch of spice!